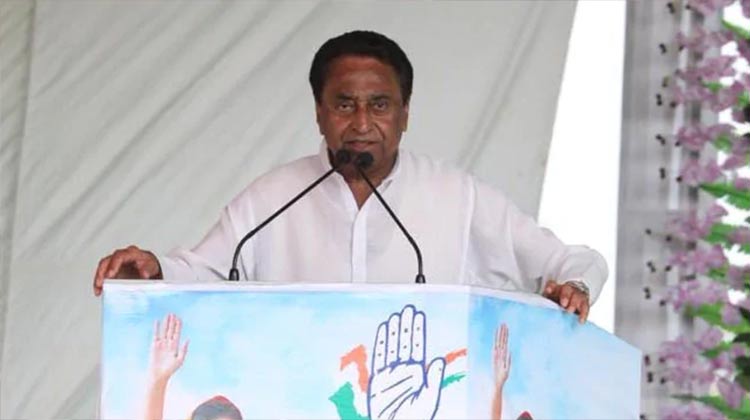 E Sreedharan would continue as Principal Consultant with Kochi as his base, Kamal Nath later told reporters.

The Kochi Metro Project will be implemented with DMRC as technical consultants and tender process would be carried out by DMRC under its supervision, he said.

This was the first time that the Centre has allowed DMRC to go out of Delhi region.

Chandy also assured that the project would be completed in three years time.