Sub-committee to look into various issues of journalists 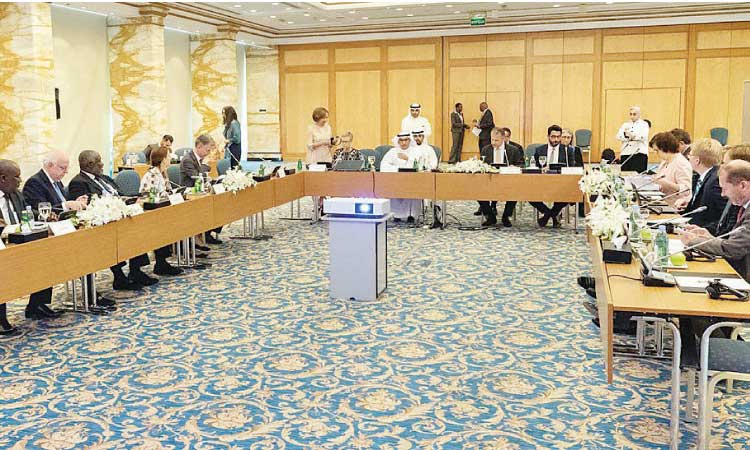 Thiruvananthapuram: The Kerala government has formed a sub-committee comprising two ministers and senior officials, to look into issues concerning journalists, including pension scheme and implementation of the Justice Majithia Wageboard recommendations.

Chandy wanted the managements to take a 'favourable stand' on implementing the wageboard recommendations.

"The state government's opinion is that the wages of working journalists should be hiked," he said.

Chandy pointed out that state governments have been asked to ensure implementation of the wageboard recommendations by the Central Government, which has accepted them. Some managements had implemented them and others should also do so, he said.