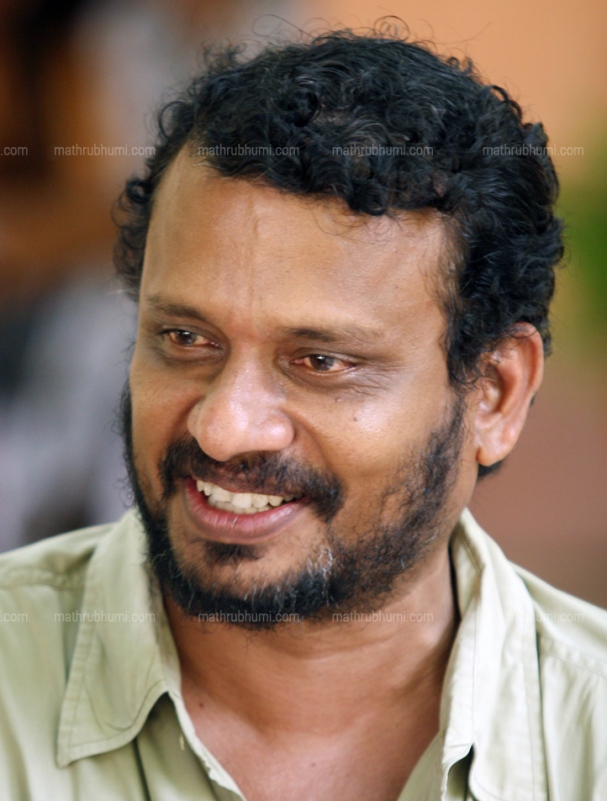 Kollam: The mortal remains of Sudheesh Kumar, a Central Reserve Police Force (CRPF) jawan who was killed in the naxal attack at Latehar in Jharkhand on January 7, were cremated at his native town Kadaikal in Kollam district Friday noon.

The body of 24-year-old Sudheesh was brought to Thiruvananthapuram Friday morning and was later taken to his hometown. The cremation was done with full state honours.

In all, nine CRPF personnel, one personnel from the state's special anti-Naxal force 'Jharkhand Jaguars' and four civilians were killed in the encounter with the rebels that occurred on January 7.