PETA wants leather shoes off the school uniform in State 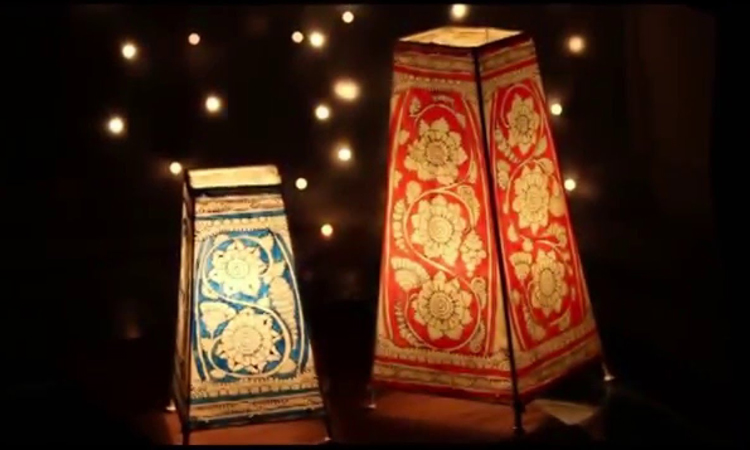 Thiruvananthapuram: Animal rights group People for the Ethical Treatment of Animals (PETA) has urged Kerala to allow only eco-friendly canvas or other non-leather footwear for school uniforms, taking a cue from Himachal Pradesh and Punjab in this regard.

Letters have been sent to Kerala Education Minister P K Abdu Rabb and officials of all other Indian states urging them follow suit in the matter, a PETA press release said.

It claimed such a step would protect animals and the environment and empower children with the opportunity to be animal and eco-friendly consumers.

Noting that leather shoes have a disastrous environmental and animal welfare cost, PETA claimed its investigations revealed that cows and other animals were often so severely crowded in trucks on their way to slaughter that many animals sustain serious injuries or die when they were crushed or gored by the horns of others.

Also, massive amounts of toxic chemicals are used in skinning and processing and the runoff from leather tanneries poisoned local rivers and streams, it said.

Canvas, on the other hand, required relatively little maintenance compared to other popular shoe materials, including leather.

Canvas is also recyclable and a renewable resource and shoes made from it are biodegradable, washed easily and are sturdy enough to stand heavy wear and tear.