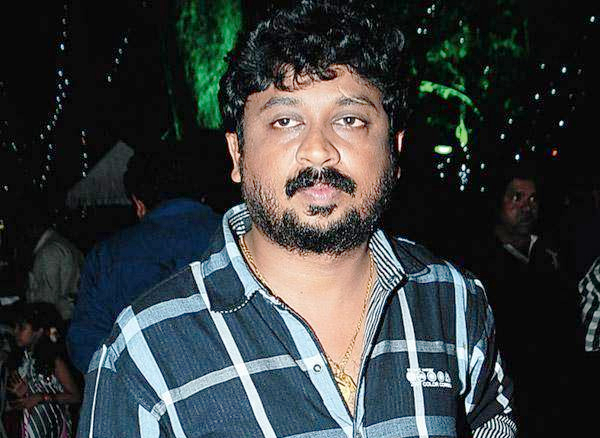 Kozhikode: The JD(U) on Saturday demanded that Civil Supplies and Public Distribution Minister Anoop Jacob be divested of his portfolio for 'destroying' the public distribution system in the state.

Speaking to reporters here, party state president AS Radhakrishnan alleged the PDS had been destroyed by Jacob. Many commodities were unavailable in ration shops and the promised one kg rice for Rs 20 had also not been implemented.

The frequent hike of prices of petroleum products had adversely affected the life of the common people, he said, adding the Centre had ignored the demands of the state with regard to railway development.

The general council of the party would meet at Ernakulam on February 15, he said.