How male superstars have an uninterrupted run, wonders Parvathy 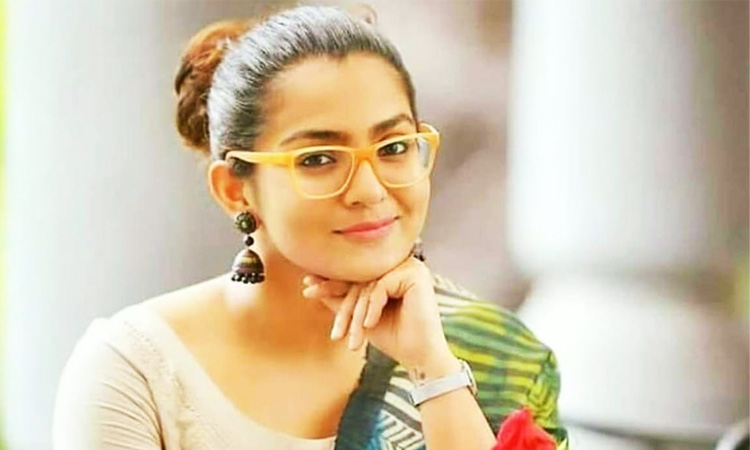 Thiruvananthapuram: It seems there is no age bar for male actors, feels Parvathy Jayaram, who was one of the reigning queens of Malayalam cinema but stepped out of the arclights' glare over a decade ago and is currently enjoying her first love - dancing.

In a decade-long career between 1986 to 1996, she featured in about 60 films and teamed up with all the Malayalam superstars - Mammootty, Mohanlal and Suresh Gopi who are still on top, before marrying co-star Jayram in 1992 and bidding adieu to filmdom.

A mother of two, she is amazed at how the Malayalam superstars still rule the roost.

"At times, just as you asked me now, I also think how the male superstars continue to have an uninterrupted run but the same is not true for the heroines. This is indeed baffling," said Parvathy, who has popular films "Amrutham Gamaya", "Oru Minnaminunginte Nurunguvettam", "Kireedam", and "Ponmuttayidunna Tharavu" among others to her credit.

She's here for her dance show at the tourism department's festival - she will perform Mohiniyattam.

"I am not against returning to the film industry, but my first love now is dancing," she told reporters when they asked her if she would like to return to the silver screen.

"I started dancing early in my life, but when acting became a full-fledged career, I had to quit dancing. Now again, I have started dancing and I had to start from the basics. I am enjoying it. I am also keeping fit for dancing," added the former actress.

She feels that her husband Jayaram's "career graph never hit a high or a low".

"He has been having a modestly fluctuating graph. He has not done any risky roles in his career. All through he has been doing the role of a typical family man. Yes, now he has to go in for variety," added Parvathy, who also said nowadays she is managing her husband's work as his manager.

"We never discuss the outcome of Jayaram's films and how it does at the box office. Our daughter is also interested in films, but says her interest lies in behind the scenes and maybe she will go for higher studies in theatre," said Parvathy.

Their son Kalidasan is also a star in his own right. He won a National Award for his role in "Kochu Kochu Santhoshangal".