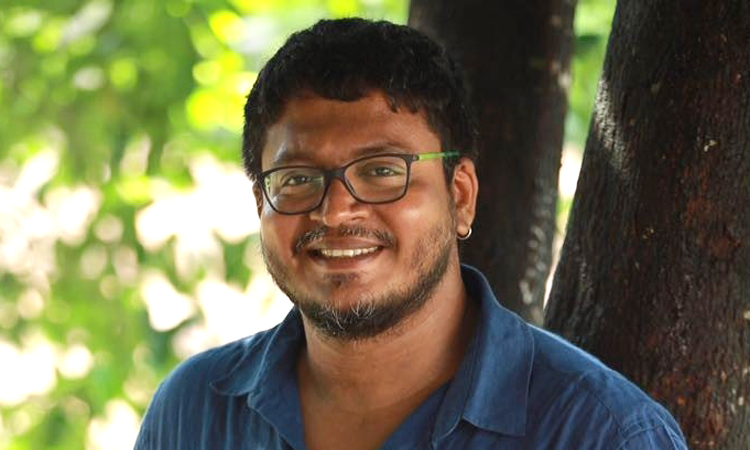 Director General of Police K S Balasubramanian had recommended suspension of Sreejith based on a inquiry conducted by Thrissur Range IG S Gopinath, sources at the Chief Minister's office said.

The charge against Sreejith was that he tried to frame Malappuram DYSP, who took a case against Rauf, in a bribery case and also helped Rauf take over a property owned by a Malayalee at Kudagu in Karnataka, they said.

After falling out with Kunjalikutty, Rauf had made certain fresh allegations in the 'ice cream parlour sex scandal' in January last year. He had alleged that Kunjalikutty had asked several key witnesses in the case to turn hostile and had offered them pecuniary benefits.

The scandal pertains to allegations that an ice cream parlour in Kozhikode district was used as a cover for running a sex racket in the late 1990s. Though Kunjalikutty never became an accused in the case, he had come under a cloud in the wake of the scandal and even had to quit the ministry then.