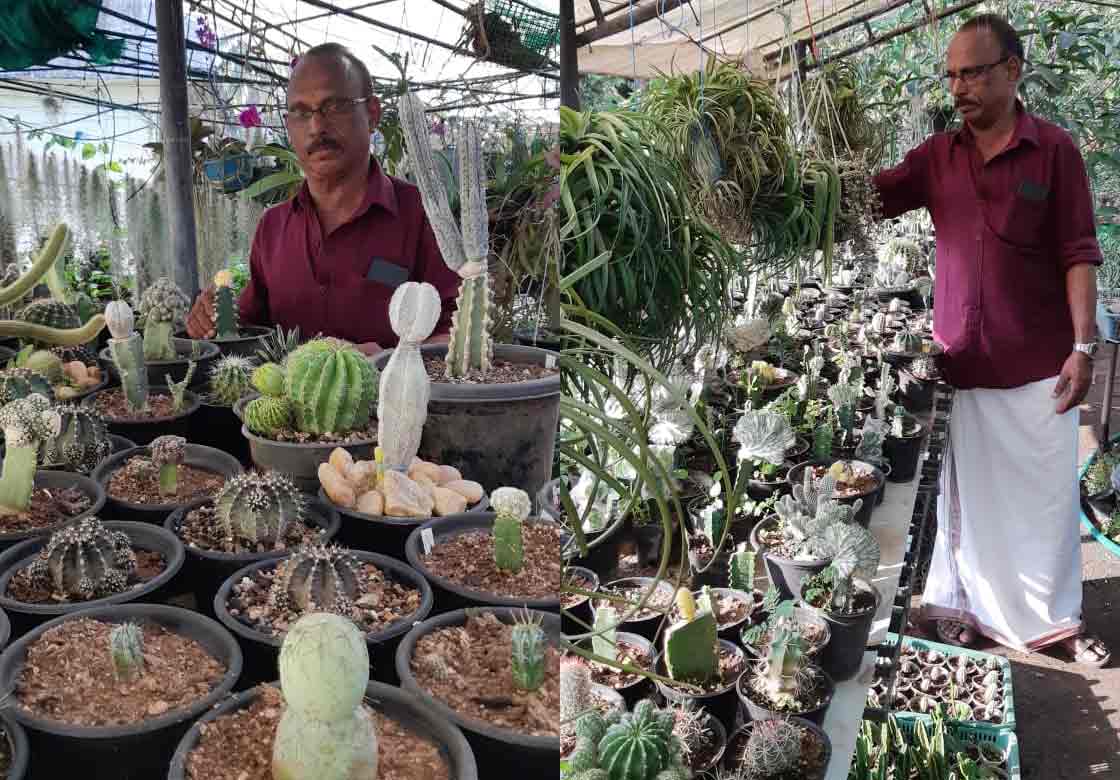 He said the last date for receiving expression of intent from investors had been extended up to February 28 as against the earlier schedule of January 31.

He said the response from investors in Edu City was very encouraging and it was expected to entertain only 25 investors mainly from Thrissur, Palakad, Kannur, Kozhikode and Malappuram districts.

The interactive sessions were held in Kozhikode, Palakad and Thrissur and there wasactive presence of prospective investors in all the sessions, he added.

The project would be completed in five years and when completed there would be about Rs.2000 crore investment in all, Balakrishnan said.

The projects envisaged in the proposed Edu City would consist of an International School, Institute for Technical Education, Institute of Engineering and Technology, International Business School, school of Science, School of Commerce, school of Law, Media school and Finishing School, Balarishnan said.