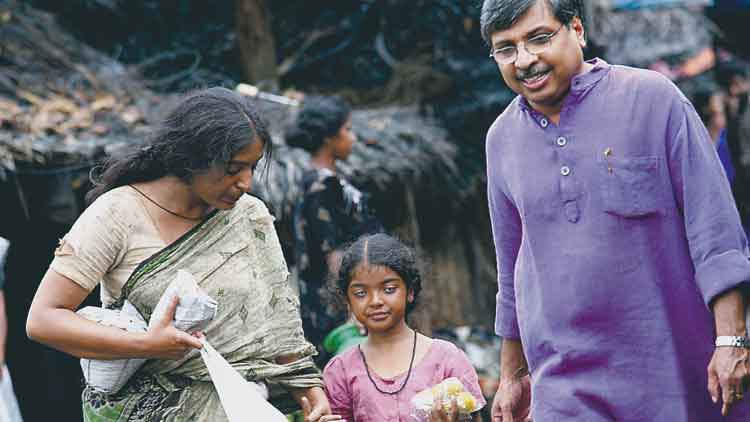 Bangalore: Actor and director Kamal Haasan said Saturday his next production "Vishwaroopam-2" will be launched in a few days and release this year.

Speaking to reporters here at a meet organised by Raj Kamal Enterprises, along with film distributor H.D. Gangaraj, Kamal Haasan said he would ensure that there will be no delay in the release of the new film as he has been making preparations in right earnestness.

The actor said that many Tamil film personalities advised him to continue making films at least once a year.

Haasan also announced that he has also been involved in another script titled "Moo".

The actor's latest espionage thriller "Vishwaroopam" ran into trouble after some Muslim groups sought certain modifications. The actor agreed for the changes before its release Feb 7.

The Rs.95 crore film narrates the story of a Muslim Indian agent living in the US in disguise, on a secret assignment to stop a probable terror attack. It stars Kamal Haasan, Pooja Kumar, Andrea Jeremiah, Shekhar Kapur, Rahul Bose and Jaideep Ahlawat.

"My fans in Tamil Nadu are overwhelmingly supporting my movie and it has already been talked as my biggest carrier hit after it opened with a humongous response for three days," he said.

"Now, that the Tamil version of 'Vishwaroopam' has been released in Tamil Nadu, I am happy that I will not be questioned by my brother and co-producer Chandra Haasan," said the actor, indicating that the film may collect nearly Rs.100 crore.