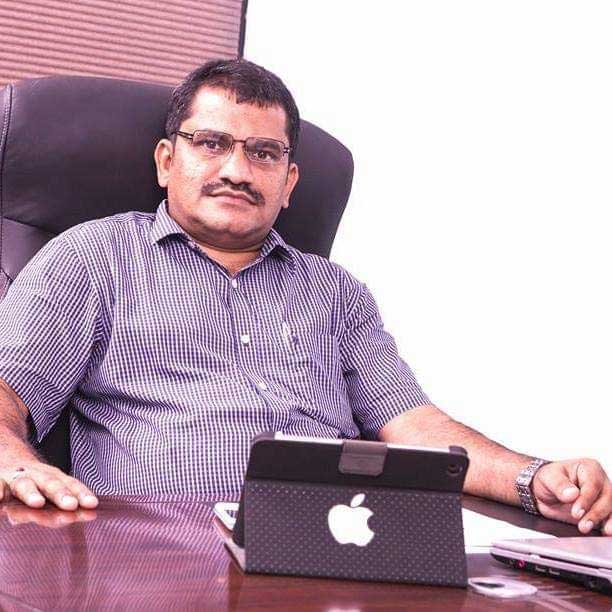 "We condemn the execution in the strongest possible terms. This very regrettably puts India in opposition to the global trend towards moving away from death penalty", said Shashikumar Velath, Programmes Director at Amnesty International India.

He alleged "serious questions have been raised about the fairness of Afzal Gurus trial. He did not receive legal representation of his choice or a lawyer with adequate experience at the trial stage. These concerns were not addressed".

"Before Ajmal Kasabs execution in November, Indian authorities used to make information about the rejection of mercy petitions and dates of execution available to the public prior to any executions. The new practice of carrying out executions in secret is highly disturbing.", he said.

Guru was sentenced to death in December 2002 after being convicted of conspiracy to attack the Parliament of India, waging war against India and murder in December 2001.