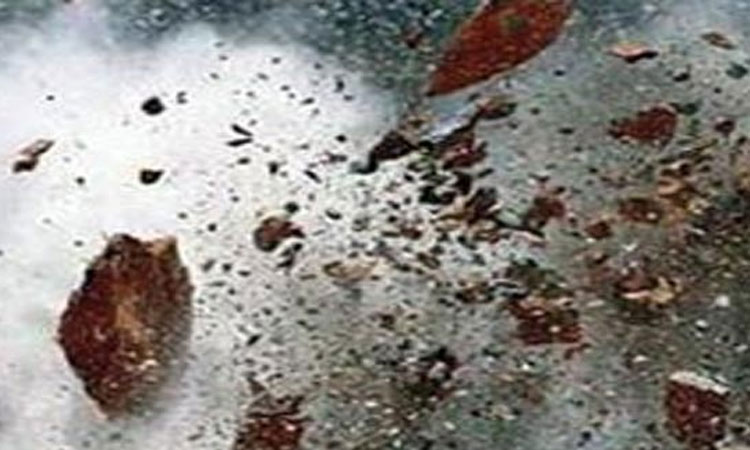 Islamabad: At least 72 people were killed and over 180 injured in a sectarian attack which targetted the minority Shia Muslims in the Quetta city of Pakistan's Balochistan province Saturday, Xinhua reported.

A senior police official, who revealed the latest toll had risen to 63, said the deceased included women and children.

The explosive materials were fixed in a water tank parked inside the market, he said.

An estimated 800 kg to 1,000 kg of explosive materials were used in the blast, said Wazir Khan, deputy Inspector General of Quetta police. He added that the explosion happened in a town where a vast population of Hazara community of Shia Muslims reside.

The explosion left a 6 feet wide and 12 feet deep crater at the ground.

Radio Pakistan, however, put the toll at 57 and the number of wounded at 250 in the blast till last report.

The blast levelled two markets, comprising over 60 shops, to ground while burying dozens of people under the debris, according to local TV channel Dunya.

Balochistan's Governor Nawab Zulfikar Magsi announced a day-long mourning for Sunday in the province which borders Afghanistan and Iran.

Angry Shia protestors cordoned off the area following the blast and did not allow police, rescue teams and media to reach the site.

Hazara community has been targeted dozens of times in Quetta over the last two years in which hundreds of innocent Shia Muslims lost their lives. The government, however, failed to provide adequate security to them, the protestors said.

The number of dead could rise as several people among the injured were in critical condition, said hospital sources.

Majlis-e-Wahdat-e-Muslimeen, a group of Shia Muslims, has announced a three-day mourning over the Saturday's incident and gave a strike call in the city for Sunday.

No group claimed responsibility for the blast till last report. It was the second major blast, targeting Shia Muslims in the area since the beginning of this month.

Last month, Governor's rule was imposed in Balochistan following twin bomb attacks in Quetta Jan 10, in which 86 people were killed and over 120 wounded, mostly Shia Muslims.