Kamal Nath to speak on Kurien issue in Rajya Sabha 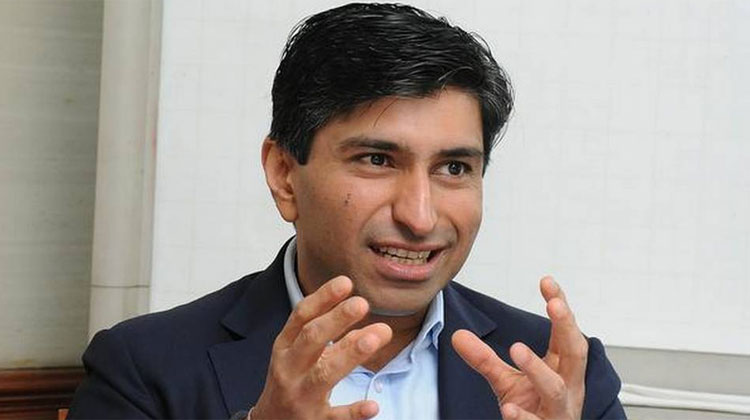 According to government sources, Kamal Nath met floor leaders of the upper house and tried to convince the Left parties not to make an issue of the allegations against Kurien.

Kurien's name has been dragged into the 17-year-old Suryanelli rape case in Kerala and the Left opposition has been demanding a fresh investigation in the case and a debate on the issue in the upper house.

The government may agree to a debate, said sources.

The Congress has been defending Kurien, saying the Supreme Court had cleared him.