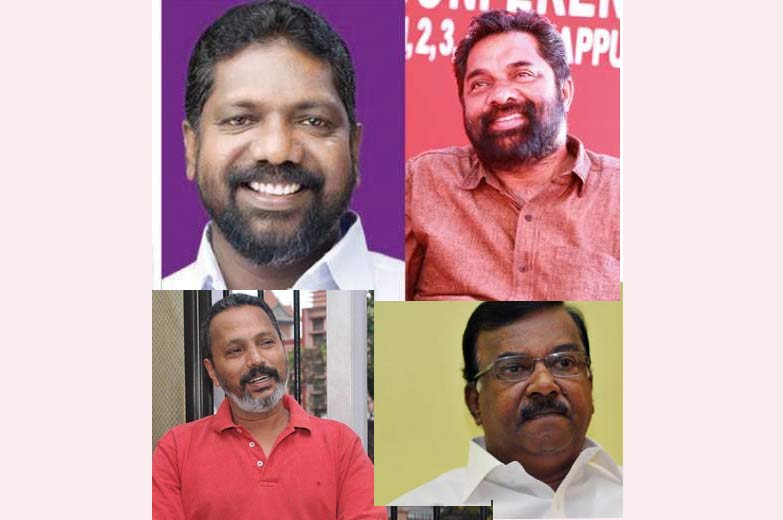 Shillong: Battle lines have been drawn for Saturday's poll to the 60-member Meghalaya Assembly in which 345 candidates, including Chief Minister Mukul Sangma and Congress president D D Lapang, are in the fray.

The Congress has put up candidates in all 60 seats, and ally United Democratic Party in 50.

Of the 15 parties in the fray, the P A Sangma-led National Peoples’ Party is contesting in 32 seats, the NCP in 21 and the BJP in 13.Among the candidates are 25 women.

Booths along the international border and the interstate border with Assam have also been categorised as 'hyper-sensitive'.

The BSF, which has been put on maximum alert along the 498-km border, has deployed 10,000 personnel.

Ninety-one companies of central paramilitary forces have been deployed in the state to maintain law and order and 44 companies in the militant-hit Garo Hills region.