Alert in Kerala after Hyderabad blasts 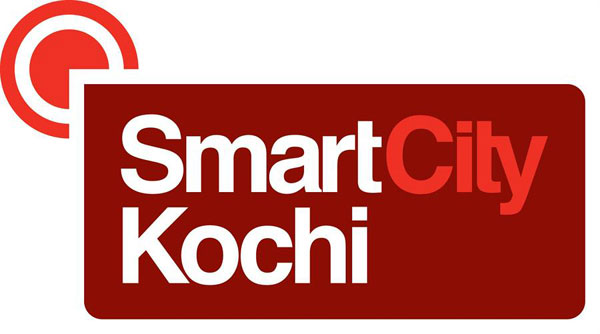 Thiruvananthapuram: A security alert has been sounded across Kerala in the wake of the bomb blasts in Hyderabad this evening, police said.

Police and security personnel have been asked to heighten vigil in airports, bus and railway stations and closely monitor movement of suspicious persons in public places, they said.

Nine people were killed and 32 injured when at least three powerful serial blasts rocked a busy commercial hub of Hyderabad close to a crowded bus stand at Dilsukhnagar.