30 per cent polling in the first three hours in Nagaland 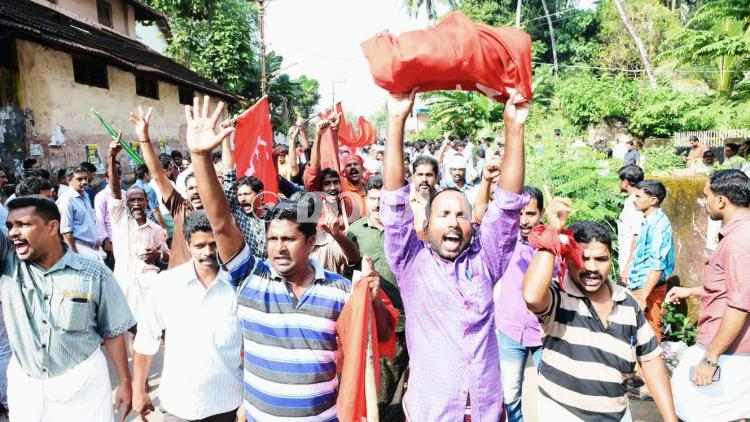 Kohima: Around 30 per cent votes were cast in the first three hours of polling in Nagaland, where election is on for its 60-member House today amidst unprecedented security.

Election is, however, being held for just 59 seats today following the sudden death of Congress candidate P Chuba Chang of Teunsang sadar seat in Kohima yesterday.

The Election Commission has adjourned the polling in the constituency for a later date.

Official sources said no untoward incident was reported from any part of the state, where two persons were killed and two others injured in poll-related violence in Tuensang and Wokha districts.

Long queues of voters are seen at the polling stations since morning.

Reports from Longleng district said voting in a polling station at Lhodhoeghar under Tamlu constituency, which falls in the disputed area on the Assam-Nagaland interstate border, has not commenced due to intervention of security personnel from Assam.

Unprecedented security arrangement has been made for peaceful, free and fair polls with a total 255 companies of central paramilitary force deployed for providing hundred per cent cover of the polling stations as against the demand of 230 companies by the state.