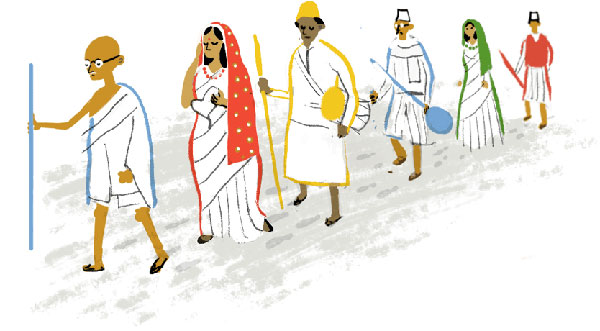 The 'jatha', led by politburo member S.Ramachandran Pillai, will pass through eight of the state's 14 districts before entering Tamil Nadu again through Palakkad.

"Through this march, the CPI-M will mobilise people to fight for their rights, especially the right to food, right to employment, education, and health. Besides, it will ask the people to fight the massive corruption in the country," added Karat.

The CPI-M will also send three other jathas - from Kolkata on March 1, Amristar on March 4 and from Mumbai on March 8th. They will all culminate at Delhi's Ramlila grounds with a rally on March 19.

Other smaller jathas will begin from from Assam, Odisha, Gujarat and Himachal Pradesh and will join the main marches.

Altogether, more than 10,000 km will be covered by all the four marches of the CPI-M.

Ten lakh copies of a booklet explaining the aim of the march have been published in various languages for the campaign.