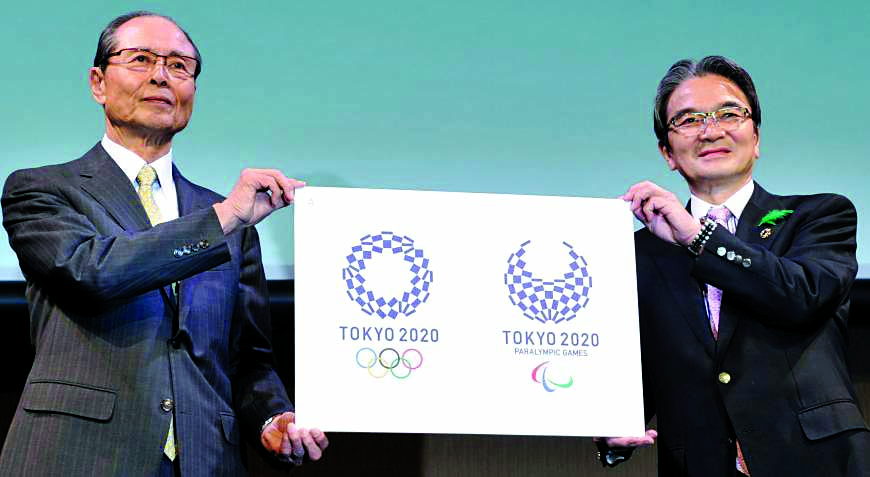 Tokyo: A 5.7 magnitude earthquake hit Japan Monday, setting buildings in the capital swaying but causing no risk of a tsunami, seismologists said.

National broadcaster NHK said there had been no abnormalities detected at nuclear power plants near the epicentre, which was north of Tokyo, where buildings rocked upwards for half a minute.

The agency said it had struck at a depth of nine kilometres.

The Japan Meteorological Agency had earlier put the magnitude at 6.2

Takayuki Fukuda, an official at the Nikko city fire department in Tochigi prefecture, near the epicentre, told AFP by telephone that the quake had rocked the city, a popular spot on the tourist trail.

"It shook vertically for about 10 seconds. Nothing fell from shelves and window glass was not shattered. There was no report of fire and we are preparing to patrol the city," he said.

He said there had been preliminary reports that a wall in the city had tumbled, injuring an unspecified number of people.

Japan is regularly hit by powerful earthquakes and has largely adapted its infrastructure to tremors that can cause widespread damage in other, less developed countries.

However, a huge undersea quake with a magnitude of 9.0 in March 2011 sent a towering tsunami into the northeast of the country, devastating coastal communities and killing nearly 19,000 people.

It also sparked the world's worst atomic accident in a generation when waves knocked out the cooling systems at Fukushima nuclear plant.

That disaster, which is officially recorded as having claimed no lives, caused widespread mistrust of nuclear power generation in a country that had previously relied on the technology for around a third of its electricity needs.