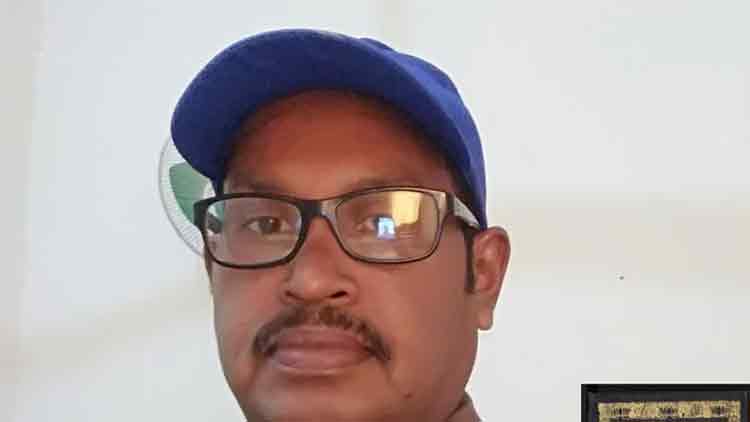 Dhaka: Fresh clashes erupted on Friday in Bangladesh, bringing the number of people killed to 52 in violence triggered by convictions for Islamist leaders over war crimes committed during the 1971 independence war.

A rickshawpuller was killed after hundreds of pro-government supporters and followers of the rival Jamaat-e-Islami party clashed with sticks at a market in the northern district of Gaibandha, local police chief Nahidul Islam said.

Security has been tightened around thousands of mosques across the Muslim-majority nation ahead of weekly prayers on Friday, with border guards deployed in major cities.

On Thursday, clashes flared across the country after Jamaat's vice president was found guilty of murder, religious persecution and rape by a war crimes tribunal hearing cases dating back to the 1971 independence conflict.

Delwar Hossain Sayedee, now a firebrand preacher, was the third person to be convicted by the court whose previous verdicts have been met with outrage from Islamists who say the process is more about settling scores than delivering justice.

At least 35 people were killed in the violence on Thursday, according to an AFP toll compiled after talking to police in the 15 districts where protests turned deadly.

A policeman was the latest to die of his wounds, raising the number of security personnel killed to five.

Twenty-three of those killed on Thursday were shot after police opened fire on thousands of rampaging Jamaat supporters who attacked law-enforcers with sticks and stones.

According to Sultana Kamal, head of rights group Ain O Salish Kendra, it was the deadliest political day of violence in the impoverished country's history since winning its independence from Pakistan in 1971.

The latest death on Friday brought the overall toll to 52 since the tribunal delivered its first verdict on January 21.

Jamaat, which rejected the verdict as politically motivated, has said 50 of its "innocent" supporters were on Thursday shot dead by police who "hunted them like birds".

But Kamal blamed Jamaat supporters for "terror" attacks on the police.

Police on Friday have banned a number of planned demonstrations at several trouble spots while authorities in the country's biggest mosque, Baitul Mokarram, have locked some of the gates in a bid to limit numbers.

Security has been stepped up at Hindu villages after homes and temples came under attack by Islamists in the southern Noakhali and Chittagong districts, killing one old Hindu man, police said.

"We've (deployed) extra policemen in all the temples and Hindu areas to prevent attack," said Robiul Islam, a senior police officer in Chittagong.

Secular protesters, who erupted in jubilation as news of Sayedee's sentence filtered through on Thursday, are set to hold a celebration rally in a central Dhaka intersection.

The war crimes tribunal has been tainted by controversies and allegations that it is targeting only the opposition with trumped-up charges. Rights groups say its legal procedures fall short of international standards.

The government rejects the accusations, saying the tribunal is independent and the trials are fair and necessary to heal the wounds of the war that it says killed three million people.

It accuses Jamaat leaders of being part of pro-Pakistani militias blamed for much of the 1971 carnage.