Three arrested in murder of siblings 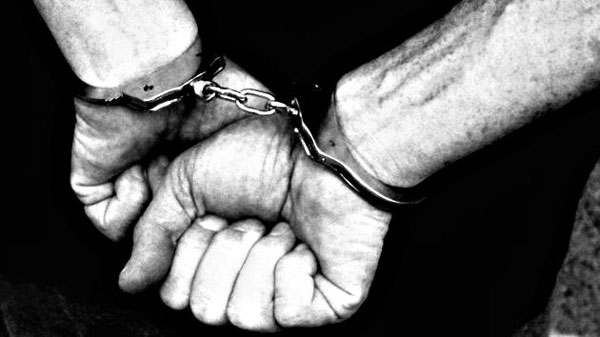 New Delhi: Three men have been arrested in connection with the killing of minor siblings in the national capital, police said Sunday. Among those arrested is the maternal uncle of the children.

The decomposed bodies of Mansij and his sister Yashvi, aged seven and five respectively, were recovered from near the railway track in front of Pragati Maidan power station at around 9.30 a.m. Saturday morning.

The maternal uncle of the children, identified as Amit, and two other men, Pankaj and Shivam, have been arrested in the case.

The children had been missing from their school, Mother Convent School, in the Mandawali area of east Delhi since Feb 26 afternoon.

The bodies were decomposed, and animals seem to have bitten away some parts, police said.

Both the children were in school uniform, and the bodies were identified by their dress.