Chief Minister in Delhi with bagful of demands 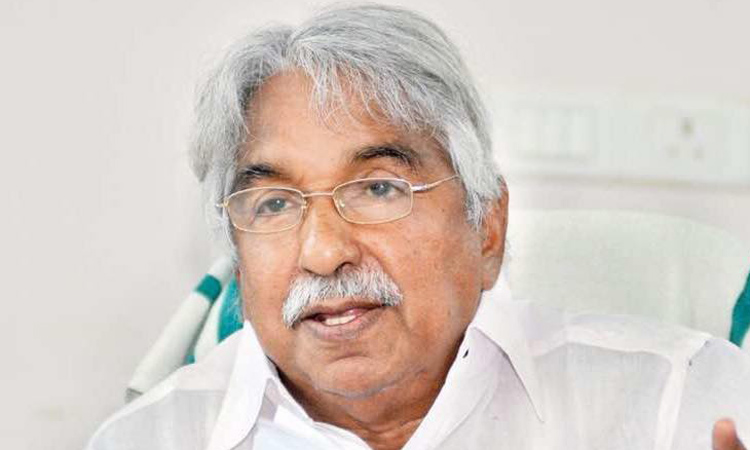 New Delhi: Chief Minister Ommen Chandy, who is on a two-day visit to Delhi, is scheduled to hold discussions with Central Ministers to press for various demands of the State.

The Chief Minister and his Cabinet colleagues along with top bureaucrats left for Delhi on Sunday. In the two-day trip, the CM and his team will meet as many as 21 Union ministers.

The Chief Minister has also convened a meeting of all MPs from the State in New Delhi.

The Union budget presented by Finance Minister P Chidambaram on Thursday had evoked mixed reactions from the State.

The State government had hope on some of the main demands it had put forth before the Union Minister during his visit to Kozhikode on January 2. However, none of them - formation of a peninsular railway zone, steps to kick off the coach factory in Palakkad and wagon component factory at Cherthala - were given any mentioning in the budget.