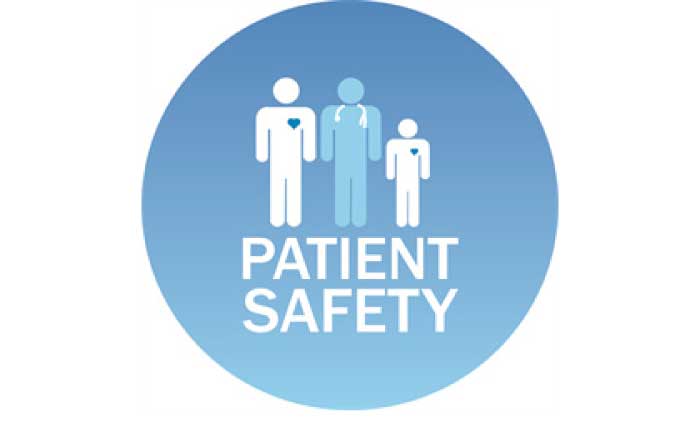 Thiruvananthapuram: On the eve of International Women's Day, Kerala is mulling over the use of electronic gadgets for the protection of women, a state minister revealed Wednesday.

"We have received proposals of an electronic bangle and varieties of SIM cards, which when activated by the women, can send an SOS to the nearest police station or to the Women Jagretha Samithis," Panchayat and Social Justice Minister M.K. Muneer said, on the sidelines of a meeting called to announce the various programmes that the state government is organising as part of Women's Day celebrations.

"We plan to use these gadgets on a pilot project to check their efficacy. Before we decide on such things, we will take women into confidence to see if they are willing to take this forward. Nothing will be imposed upon (them) by us," Muneer said.

Muneer said that Kerala would, in a few months, become the first state in the country to implement the "Nirbhaya Scheme" proposed in the union budget, setting aside Rs.1,000 crore for the safety of women in a scheme that commemorates the 23-year-old student who died after being brutally gang-raped in the national capital Dec 2012.

On the implementation of the Nirbhaya Scheme in the state, Muneer said: "The chief minister is coordinating this, because it requires the full cooperation of various departments."

Muneer said that the state government is also considering increasing the number of working women's hostels in the state.

"For this, we will tap funds from the centre through which we can set up more than one working women's hostel in each of the 14 districts of the state," Muneer said.

Muneer said he hoped that by this time next year, Kerala would have made giant leaps in ensuring women a safe and secure environment.