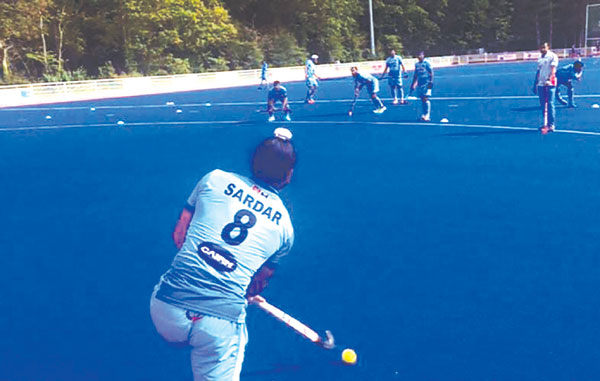 The Junior World Cup will be held Dec 6-15 and it will be followed by the World League Finals Jan 10-18.

The Hero Hockey Junior World Cup is held once every four years and will feature the top 16 men's junior teams battling for the supreme title.

"I can think of no better venue for our inaugural Hockey World League final tournament than India," said FIH President Leandro Negre.

"With this event we are bringing the future of hockey to a country that has one of the richest traditions in our sport. It is sure to be an action packed tournament."

Negre continued: "The Junior World Cup is one of the gems in our event calendar. We get the see the future of hockey on display. When looking through past athletes that have competed in the Junior World Cup, it reads as a who's who in international hockey."

The full line-up of teams for both events will be known once all of the qualification tournaments are completed.