State to have new zoo 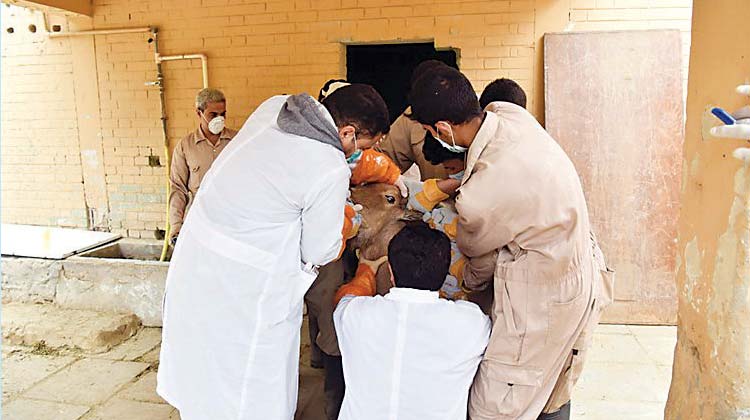 Thrissur: Kerala Chief Minister Oommen Chandy will lay the foundation stone for a state-of-the-art zoo at Puthoor near here Saturday.

Speaking to IANS, veterinarian and elephant expert Jacob Cheeran said that this project has been in the pipeline for a while.

"The zoo will come up in a 330-acre area which was originally degraded forests and had cashew plantations. It will be completed in three stages in seven years," said Cheeran, a committee member of the first expert group that was set up to draw a roadmap for the zoo.

Australian environmental architect John Coe provided the plan for the zoo after he was approached by film star-turned-politician and State Forest Minister K.B. Ganesh Kumar.

The state government has sanctioned Rs.5 crore while the central government has cleared Rs.100 crore for the zoo, according to the local Congress legislator M.P. Vincent.

"Animals in the zoo here will be transferred to the new zoo and more animals will be brought in when the zoo becomes functional," said Cheeran.