Life could have existed on Mars: NASA 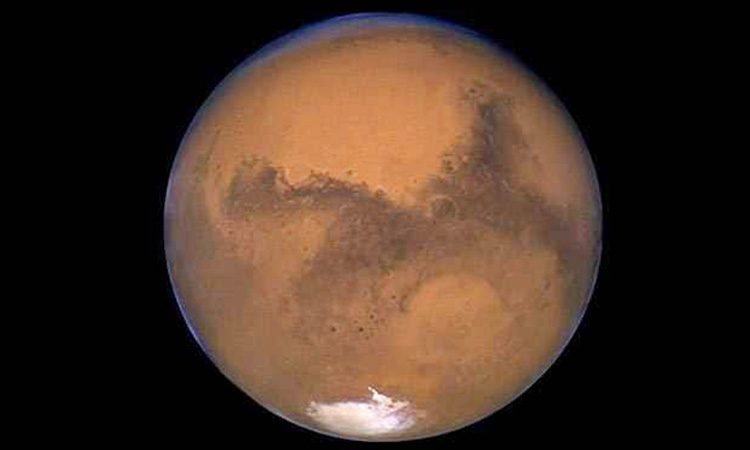 "A fundamental question for this mission is whether Mars could have supported a habitable environment. From what we know now, the answer is yes," said Michael Meyer, lead scientist for NASA's Mars Exploration Programme, during a press conference Tuesday.

The announcement followed an analysis of rock samples taken last month when Curiosity used its robotic arm to drill into an ancient Martian stream bed near Gale Crater, an unexplored region where the robotic spacecraft first landed in August.

With the help of onboard tools, Curiosity found the samples were composed of chemical elements needed to sustain life, including sulfur, nitrogen, hydrogen, oxygen, phosphorous and carbons.

Scientists said the resulting data is the first "clear evidence" that primitive Mars could have supported life.