State budget to be presented on Friday 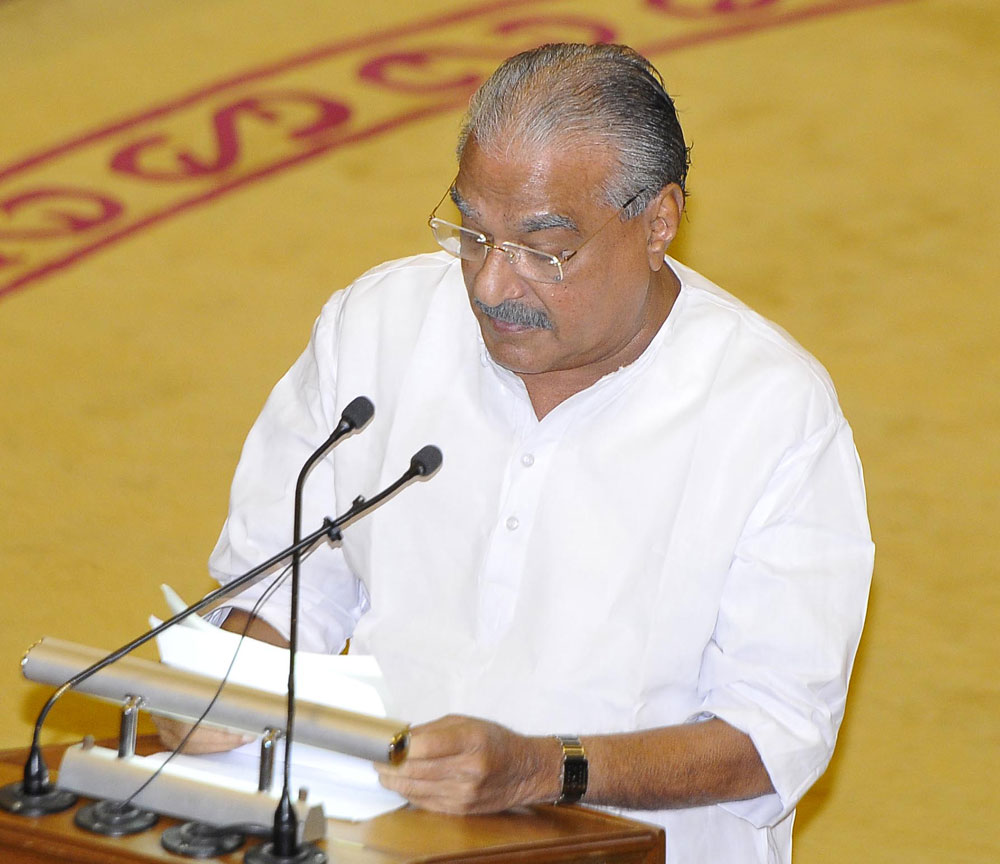 Thiruvananthapuram: The forthcoming budget session of the Kerala assembly is set to begin Friday. State Finance Minister K.M. Mani is set to present his 11th budget.

Karthikeyan is calling a meeting of all party leaders Thursday to put forward his request that the business of the house be conducted in a befitting manner.

"The assembly need not discuss all issues that happen outside of the house. All members have their right to protest, but then it should also be in a restrained manner," said Karthikeyan.

Incidentally, the first session of the assembly that concluded last month saw heated exchanges between the treasury and opposition benches, with skirmishes between the two sides occurring on an almost daily basis.

For the first time in the recent history of the assembly, a few women opposition legislators went up to the speaker's podium, to register their protest.

The news that the Italian marines will not return to the country to stand trial is sure to rock the house; the serious difference between the government chief whip P.C. George and State Forest Minister K.B. Ganesh Kumar, in which George has alleged that Kumar was beaten up by his lover's husband, is also likely to find expression in the house.