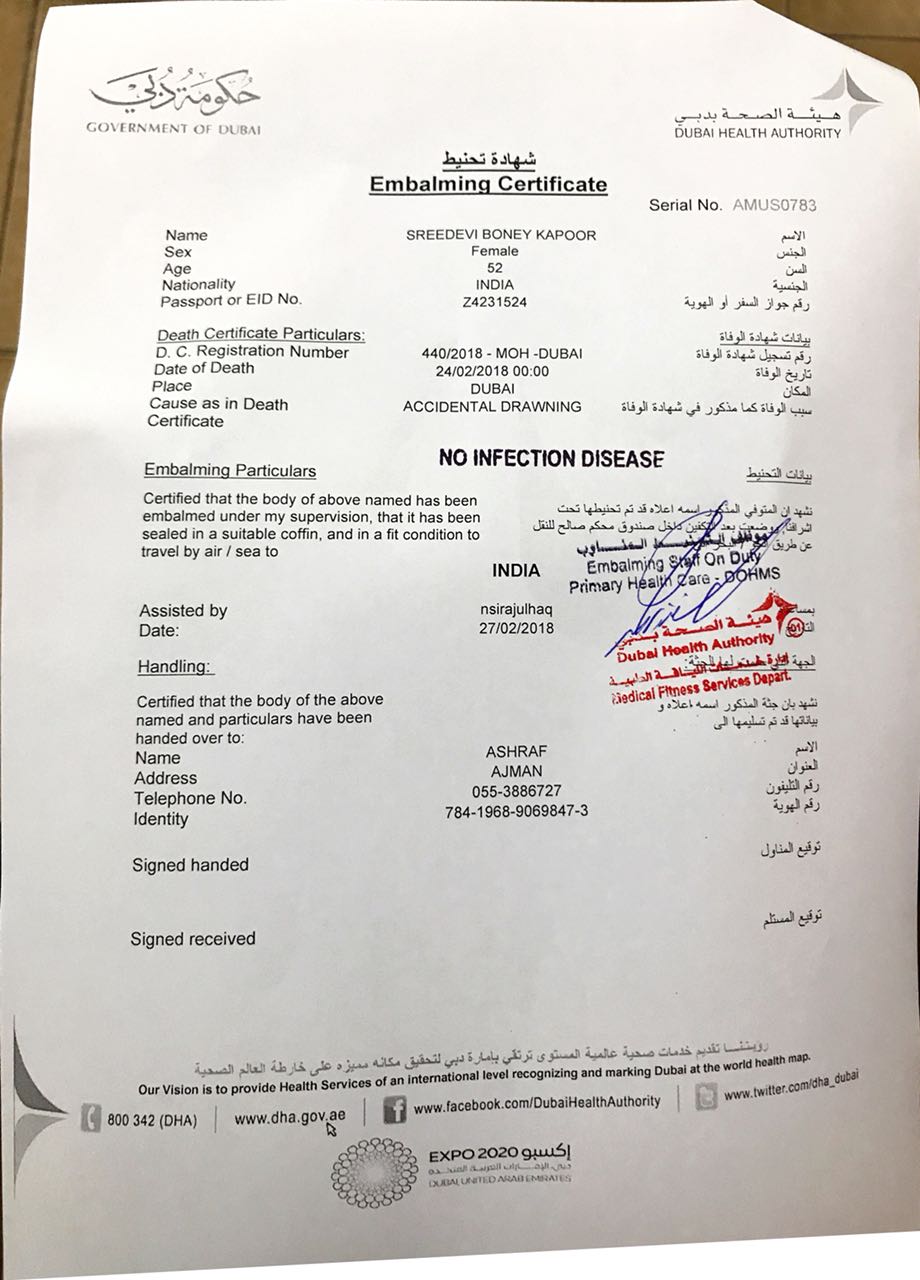 Rohit Shetty’s directorial venture “Singham Returns” is scoring big at the box office raking in around Rs 30 crores on its opening day.

Early trends suggest that the film might overturn Salman’s “Kick” as the biggest opener of the year. Singham Returns has been made on an estimated budget of Rs. 115 crore. Made on an estimated budget of Rs. 100 crore, Sajid Nadiadwala's directorial debut Kick earned Rs. 26.4 crore. Singham Returns ranks fourth on the list of all time biggest openers in Bollywood. While Aamir Khan-starrer Dhoom 3 collected Rs. 31.86 crore, Shah Rukh Khan-Deepika Padukone-starrer Chennai Express earned 30.48 crore on the first day of their release. Salman Khan's Ek Tha Tiger made opening collections worth Rs. 30.62 crore at the ticket windows.

The film which has also opened well in overseas market, was released in around 3600 screens in India and saw impressive occupancy in the morning shows, and continued to run in packed cinema houses in late afternoon shows. The film picked up massively further during the evening and night shows.