I bow down to short filmmakers' passion: Allu Arjun 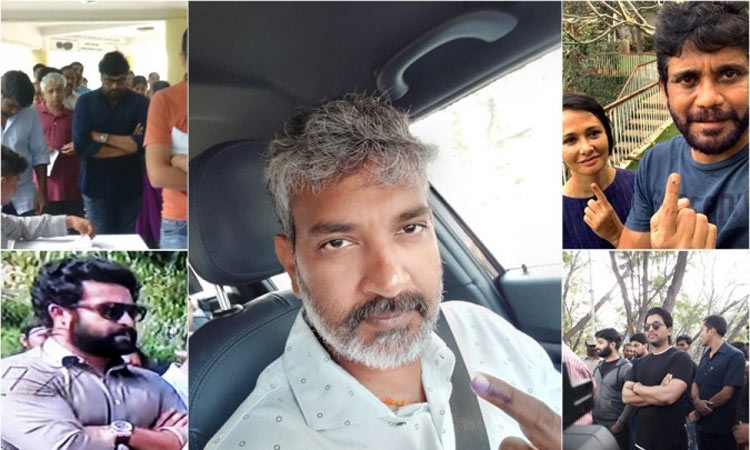 Chennai: Actor Allu Arjun recently starred in a short film titled "I Am That Change" and he says the experience has made him respect the passion with which such projects are made. He admits it's not easy to make them.

Sukumar-directed "I Am That Change" released Friday on the occasion of Independence Day. It focuses on being responsible as a citizen to celebrate freedom.

"Even though I'm a successful actor and own a big production house, I found it challenging to make this short film. It made me realise the difficulties filmmakers go through to make short films. I bow down to their passion," Arjun told IANS.

Arjun produced "I Am That Change", which has garnered highly positive response online.

"Sukumar and I planned to do this short film for social awareness. I think it was received well. When a star is associated with a campaign or idea, the reach is phenomenal. I feel we achieved something we couldn't through our films," he added.

Arjun said: "I hope the video inspires people to decide between right and wrong."