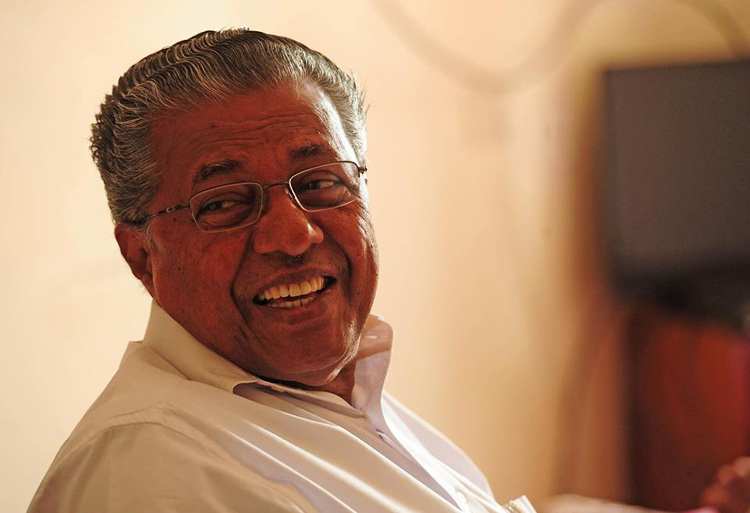 Kochi: The two superstars of Malayalam cinema, Mammooty and Mohanlal will share screen space soon giving their fans a reason to cheer.

The two biggies will come together for a Shaji Kailas film, scripted by Renji Panicker and director Ranjith. Renji had last scripted a Joshiy film, Praja, starring Mohanlal in 2001. It is after a sabbatical that he is writing a script for the superstar. Interestingly, Ranjith and Renji have worked individually for Shaji Kailas' films like Commissioner and Narasimham, respectively, which were blockbuster hits.

It was in Ranjith's Kadal Kadannu Oru Mathukutty that the two superstars were last seen together. However, Mohanlal only had a guest appearance in the film. "The story, screenplay and dialogue will be written by Ranjith and me. This will be an out-and-out commercial entertainer, and the project is expected to begin next year," added Renji.