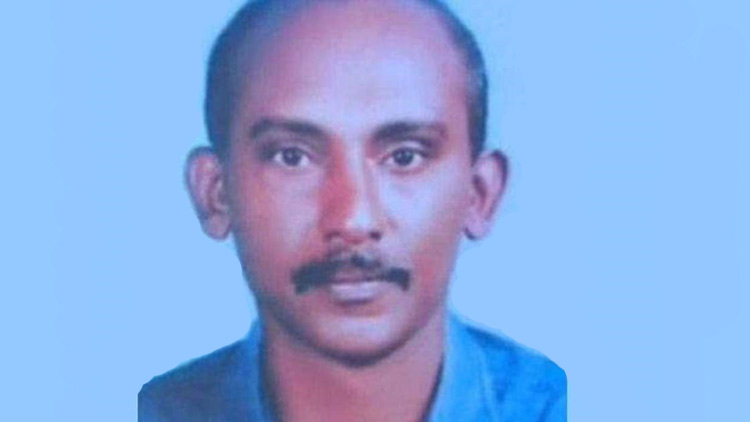 Regional cinema needs such a conscious support to make its presence felt in the global market, the award-winning director said on the sidelines of the ongoing 19th edition of the International Film Festival of Kerala.

"The Academy's responsibility cannot be limited to organising festivals. It has a bigger role and responsibility. It should produce at least three quality movies every year and market it in global festivals," he told PTI.

Ranjith, whose movies attract both the classes and masses, was here as part of the screening of his latest movie 'Njan' (Self Portrait) in the festival.

According to the director, funds for production of the movies would not be a big hurdle for the state-run Academy as it has been getting lakhs of rupees as delegate fee while organising the IFFK every year.

Ranjith, who turned to serious cinema after penning scripts for a handful of blockbusters like "Aramthapuran", "Narasimham" and "Ustad", suggested that the Academy invite good scripts from upcoming filmmakers every year as part of the festival and select the best ones after scrutiny.

"Two or three scripts can be selected every year after multi-level scrutiny. The support of eminent directors,critics and technicians can be sought in the selection process," the "Nandanam" director said.

These movies can be screened in IFFK and also in other national and international festivals, Ranjith said.

He also said the production of quality movies would make the activities of the state film academy more meaningful.

"Thirakkatha", "Paleri Manikyam", "Pranchiyettan and the Saint", "Indian Rupee" and "Spirit" are some of Ranjith's critically acclaimed movies.