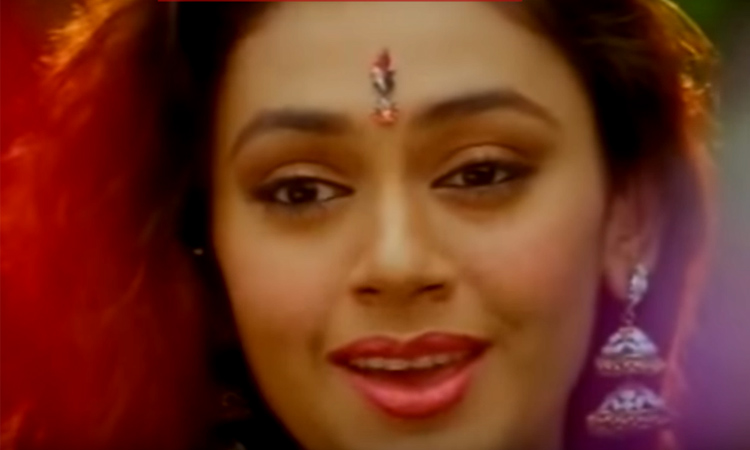 Bengaluru: Actress Shobhana on Monday indicated her disapproval of the "Kiss of Love" campaign against moral policing, saying kissing is a personal matter.

"I don't know why they are doing it? It is a very personal matter and a personal issue. Now, you might say that it's okay but in hearts of hearts you will not want your daughter to do this (kissing somebody publicly)," she said.

"Kiss of Love" protest generated controversy in Kerala, the home state of the actress, and Karnataka where the police did not allow it to take place recently. The protest was marred by sporadic violence in parts of Kerala's Kozhikode district creating a tense situation. Shobhana is in the city to announce her latest production 'Samadhina' (Trance) scheduled to be showcased on December 20 here. 'Samadhina' is a quest to present Bharatanatyam in an eclectic and spiritual form.