Thalaivar gets injunction against ‘Main hoon Rajnikanth’ for mocking him 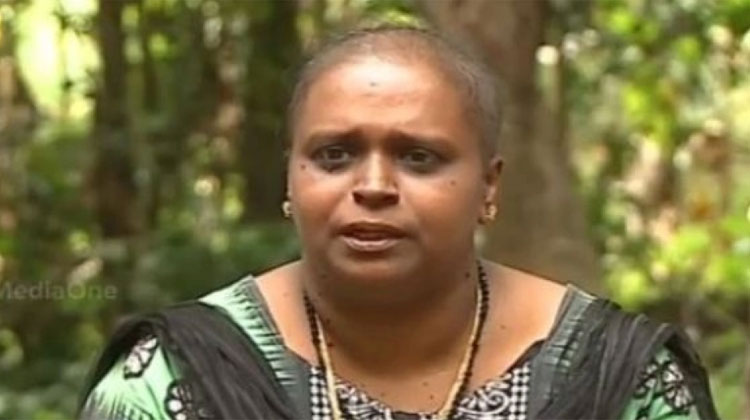 Justice S Tamilvanan passed orders on an application by the actor, seeking to restrain Varsha Productions, Mumbai, from in any manner 'infiltrating' his personality rights through such unauthorised use.

The court said it cannot be disputed that Intellectual Property Right is a recognized right under modern laws and the Copyright Act and Trade Marks Act are properly safeguarded by relevant statutes. As per Article 21 of the Constitution, everyone is entitled to lead a dignified life and no one can cause damage to the fame or reputation to any person against law.

It said available material placed before the court and arguments of Rajinikanth's counsel showed that film degrades the reputation of a popular cine field personality.

The caricatured person has the same style of Rajinikanth and the wordings showed him as a CBI officer, part-time social worker, part-time contract killer and described him as a womanizer, it said.

Having considered the averments in the accompanying affidavit, supporting documents, material object and also submission by the actor's, the court said it was of the view there was a prima facie case made out and the balance of convenience is also in favour of Rajinikanth.