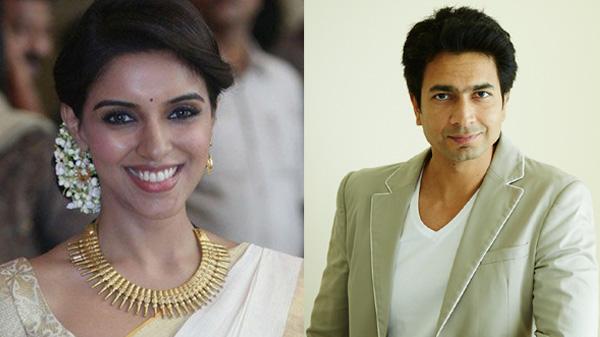 According to Bombay Times, this has been in the works for a while and the actress had been waiting for her upcoming film All Is Well to get completed before putting the news out.

"I am currently wrapping up all my professional commitments so that I can give more time to my personal life. I had anyways stopped signing new projects two years back itself," she told BT.

Reports say that wedding plans are on and the date will be announced soon.