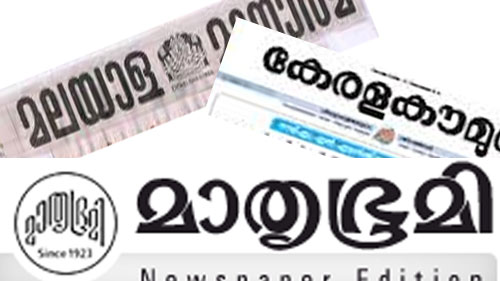 Chennai: Iconic Tamil actress Manorama, who has lately been unwell, was hit by a death hoax after news spread that she passed away at her home in Chennai.

Having acted in hundreds of films that endeared her to her fans over the years, the news spread across the country on social networks, before the family stepped in and said that Manorama was very much alive, except that her health was not exactly in prime condition.

The family said that spreading canards will not do the actress any good and that people should desist from doing so.

Manorama has acted alongside famed actors who later took to politics like M Karunanidhi, MG Ramachandran and Jayalalitha and Andhra’s NT Rama Rao.