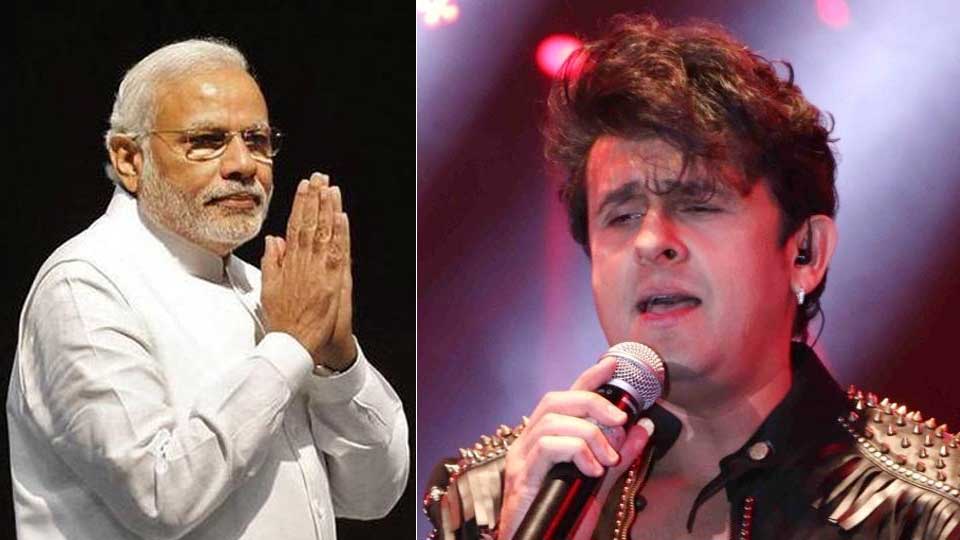 Mumbai: Singer-composer Sonu Nigam, whose work for “Jal” missed a nomination in the Original Score category of the 87th Academy Awards, isn't bogged down for not making the shortlist.

Sonu and Bickram Ghosh were part of the longlist of the category for "Jal", but they couldn't make it to the final nomination list, which was announced Thursday.

“So there is news everywhere that we couldn't make it in the final nominations for Oscar
thankful 2 God just 2 b spoken in this light,” Sonu tweeted.

The artist, who has garnered appreciation with songs like “Abhi Mujh main Kahin”, “Sau Dard” and “Kal ho naa ho”, said that the opportunity highlights that the duo is on the right track.

“Awesome that our very first outing as composers has brought us in this elite list. We. Must be doing something right wth d Music we know,” he posted further.