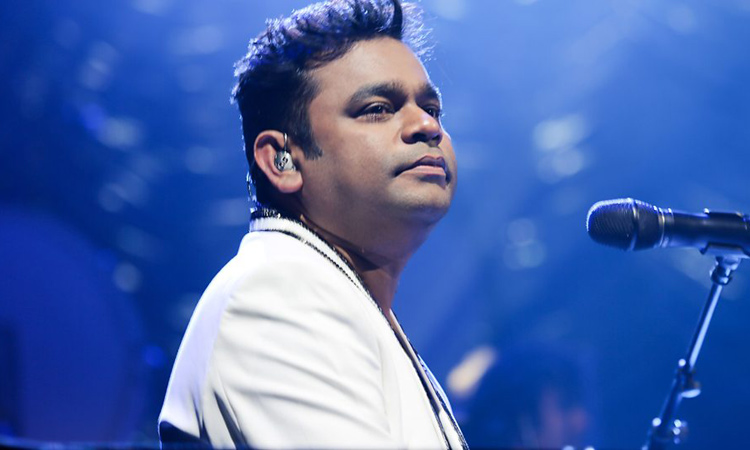 Mumbai: On the 48th birthday of Oscar-winning composer A.R. Rahman Tuesday, singers like Lata Mangeshkar and Kavita Krishnamurthy have hailed the talent of the 'Mozart of Madras', who has given Hindi cinema some lilting melodies and memorable numbers throughout his career.

Here's what they have to say of the musician, who won two Oscar awards for his work in international film "Slumdog Millionaire":

Lata Mangeshkar: A.R. Rahman is very talented. I've sung very few songs for him. I love "Jiya jale", "Khamoshiyan gun-guna lagi", "O paalan haare" and "Luka chuppi". Rahman and I came together for the first time for the evergreen "Jiya jale" in Mani Ratnam's "Dil Se..". Then we collaborated for a prayer-song "Ek tu hi bharosa" in "Pukar". It was a very special song. Because I sang it on screen myself. But I must admit "Jiya jale" was a very special song too. It became such a rage. And I'm asked to sing that song at every concert that I go to.

I think he was a little intimidated by me when we did "Jiya jale" in Chennai. But he allowed me to do it my own way. And when I started humming an impromptu alaap at the endA of the tune, he told me to just go on. He recorded that as well. Subsequently I recorded other songs with Rahman. My duet 'Luka chuppi' with Rahman for "Rang De Basanti" became so popular. It's rare nowadays to get a good song like it.

Prasoon Joshi: Artistes and human beings like Rahman are rare. All my work with Rahman is very special to me. Much as I enjoyed writing fun songs like "Masti ki paathshala" and "Masakalli", I cherish exploring the spiritual side of my creativity in the songs "Arziyaan" and "Zariya". May god bless him with some of the happiness that he has given us through his music.

Ayushmann Khurrana: A.R. Rahman is a living legend. He has always been ahead of our times. His melodies have a phenomenal range. They're always filled with surprises. He carries in himself the sure signs of a master composer. My favourite movie soundtracks of A.R. Rahman are "Delhi-6", "Rangeela" and "Rockstar". I wish the most reverred music director of our times a Happy Birthday.

Kavita Krishnamurthy: He's a very talented and innovative music director. And a joy to work with. My favourite Rahman song is my own "Tu hi re" in "Bombay".