Release woes for 'Baahubali' in Kerala 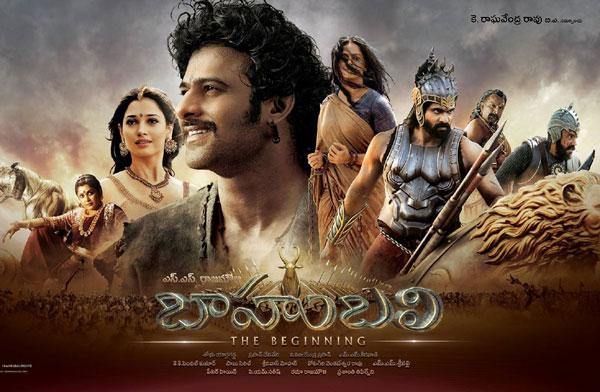 Chennai: Filmmaker S.S. Rajamouli's magnum opus "Baahubali", which has released worldwide on Friday and has already garnered good response, is facing release woes in Kerala due to the wrath of the state's Film Exhibitor's Federation.

In Kerala, "Baahubali" is distributed by Global United Media (GUM), which had originally planned to release the film in nearly 200 theatres. But it has opened in only 50 theatres so far, as local film exhibitors claim that the wide release of a non-Malayalam film will affect the revenue of Malayalam movies.

"The Federation is headed by 'Liberty' Basheer, who is behind all this. Earlier this year, GUM released Shankar-directed 'I' in 200 theatres, and it turned out to be very successful. This didn't go down well with the Federation. Hence, they are against the wide release of 'Baahubali'," a source aware of the developments in Kerala, told IANS.

However, due to the massive response for the film, audiences are pressurising the Federation to give in.

"By afternoon, the deadlock is most likely to be lifted. The film is expected to release in another 100 screens. Talks have already been initiated and very soon they will reach a conclusion," the source said.

There were also reports that the Federation forced theatres to shut down due to Malayalam film "Premam" piracy row.

"They are only using 'Premam' piracy row as an excuse to not let wide release of 'Baahubali'," the source added.

Meanwhile, the film has successfully released in other parts of the country and all over.

The film, which is about the warring battle between two brothers for an ancient kingdom, stars Rana Daggubati, Prabhas, Anushka Shetty and Tamannah Bhatia in the lead roles.