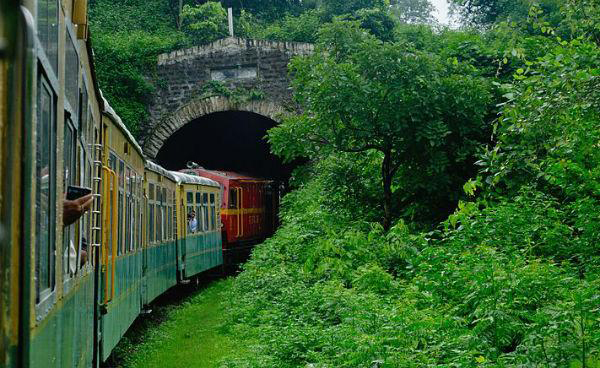 New Delhi: Superstar Salman Khan has done it again! His "Bajrangi Bhaijaan", which released ahead of Eid, entered the Rs.100 crore club in its opening weekend itself.

Released on July 17, the Kabir Khan directorial, which is co-produced by Salman Khan Films (SKF) with Rockline Venkatesh, is about the bond shared by a Pakistani mute girl, essayed by young and beautiful child artist Harshaali Malhotra, and an Indian man.

The movie, which is distributed by Eros International, goes beyond any religion and boundaries with its heartwarming tale about a man's mission to take the Pakistani girl back to her country. It highlights how love wins over hatred.