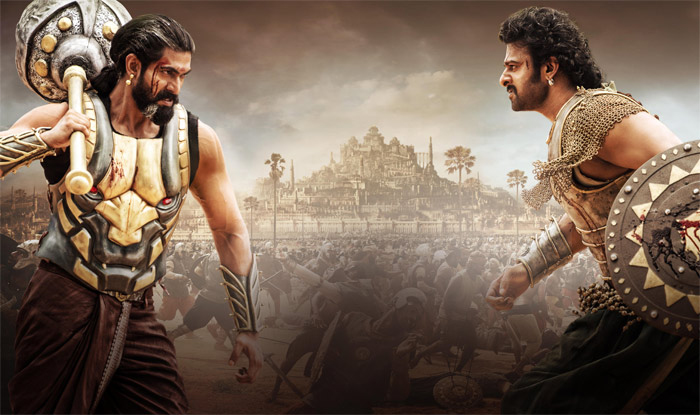 Rajamouli, expressing his happiness, shared the link to the website on his Twitter page and wrote, "Now it is officially awarded.. Congratulations to Mr Prem Menon and his team at Global United media."

The multi-lingual two-part epic, touted as the most expensive Indian movie, has been creating milestones since its release on July 10, including Rs 50 crore collection on the first day, making it the biggest opening of 2015 so far.