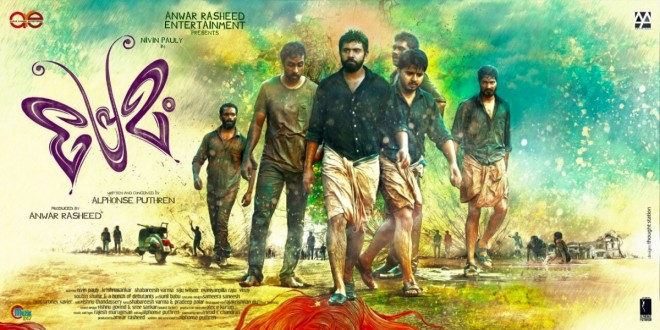 Thiruvananthapuram: The Film Exhibitors Federation has decided to approach the High Court to ensure that those behind the leak of the censor copy of blockbuster Malayalam film "Premam" are brought to book.

Liberty Basheer, who heads the federation, said the decision was taken after they came to the conclusion that the ongoing police probe will not be able to unravel the truth.

The federation members own close to 400 upscale film theatres in the state.

"The worst affected on account of this piracy are our members and hence this is a very serious issue.

“This piracy has been going on for a long time and nothing has been done to stop this. Only if the real people behind the leak of 'Premam' copy are brought before law, can the piracy issue be addressed.

"We don't think the present police probe would be useful... using the most modern technology, it can be found out in a matter of three to four days... however, even after close to two months probe, the case is yet to be cracked," Basheer told media persons.

The police probe team has been able to arrest only three students from Kollam for uploading the film onto the internet -- they are now out on bail.

"Premam", touted as a film which was going to break all collection records, hit a rough patch very soon after its release in the last week of May, forcing its producer Anwar Rasheed to quit his membership from all the Malayalam film-based organisations.

The leak of the film sent shock waves in the Malayalam film industry after it was found that the leaked copy which was available freely carried the watermark of the Central Board of Film Certification (CBFC).

The film stars Nivin Pauly, billed as the rising star of the Malayalam film industry, after a string of hugely-popular films like "Bangalore Days", "Oru Vadekan Selfie" and "Ivide", to name a few.