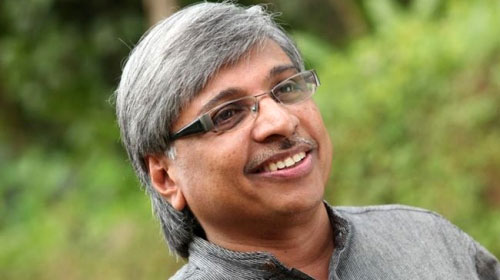 "The film is high on action. Since Kamal wants the stunts to be very realistic, the team has hired French stunt professionals. The team recently shot an action block on Outer Ring Road here. It is said to have come out extremely well," a source from the film unit told IANS.

Directed by Haasan's long-time associate Rajesh M. Selva, the film's story unfolds in a single night in a bar.

Haasan, 60, plays a policeman in the film, which is being simultaneously shot in Tamil and Telugu.

In Telugu, the film is titled "Cheekati Rajyam". It has music by Ghibran.