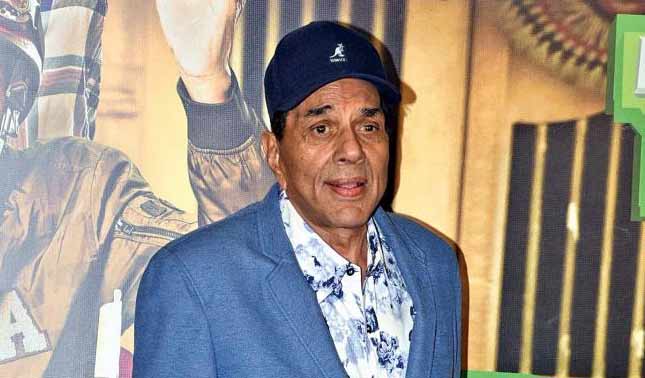 Mumbai: Veteran actor Dharmendra believes in subtlety and feels a veil adds to the beauty of a woman.

The actor features in upcoming comedy "Second Hand Husband", and according to him, the film is about "when a flirt gets caught red-handed".

"It is a good clean film. There is no vulgarity in the movie. It's about husband's habit to flirt and his habit never dies," Dharmendra said.

Throughout his career, the actor has worked in action and romantic roles, but what about a sex comedy?

Steering the conversation to how there was mysticism in how women used to dress in earlier films, he said: "Back in our old days, our actress used to wear full-length blouses, bindi and were properly covered.

"There is a beauty in the veil... but now scenario is changing. It is my personal opinion, I am not criticising it (the trend), but personally I feel too much openness after a while is boring. Everything should be subtle (sic)."