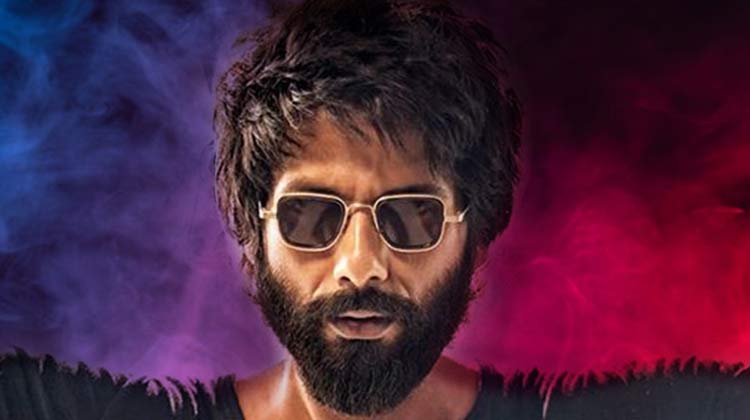 Mumbai: Actor Shahid Kapoor has spoken out on rumours about his wedding plans and has confirmed that he may be finally settling down by the end of the year.

At an awards event held here on Thursday, Shahid was asked if he has got engaged.

To that, he said: "I am not engaged, but what you have been reading is kind of true. Marriage is on the cards sometimes towards the end of the year and I think that's all I can say."

Shahid, who was earlier in a relationship with Kareena Kapoor, is rumoured to be getting married to Delhi student Mira Rajput.

But when probed further about any details about their relationship and plans of nuptials, he said: "I refrain from getting into details. I thought that since I am here today, it was important to acknowledge it in front of the media, so I am doing that.

"Other than that, she is a normal girl and I am a normal guy, and we should treat it like something normal and regular. It's my personal space and I won't get into the details. I'm just happy to announce it," he added.