Salman Khan records his statement in hit and run case 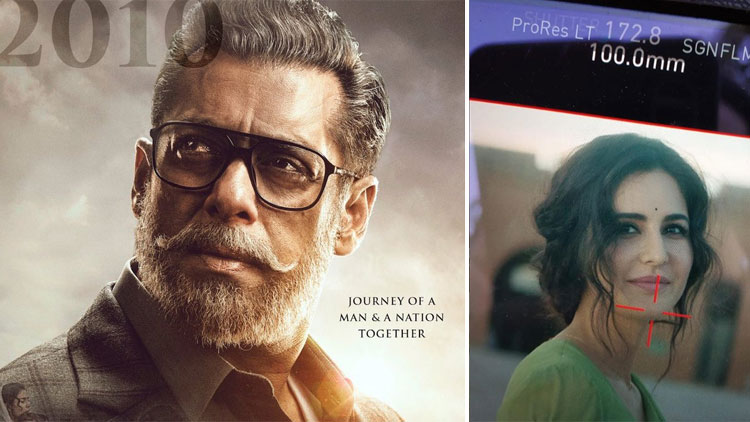 Mumbai: Actor Salman Khan is recording his statement in a court in Mumbai in a 13-year-old hit-and-run case. The actor is charged with killing one person and injuring four by ramming his car into a shop in 2002.

It would be a crucial test for the 49-year-old actor as he gets an opportunity to give his version about the mishap that occurred in the wee hours of September 28, 2002 when his car ran over people sleeping on pavement outside a bakery in suburban Bandra in Mumbai. Judge DW Deshpande has summoned Mr Khan to appear today to give his statement under section 313 of Code of Criminal Procedures (CrPc) which comes at the fag end of the trial after the prosecution closed its evidence by examining more than 25 witnesses in court.

Under this provision of CrPc, not only the accused gets a chance to put across his contention on the evidence adduced by the prosecution but also the court can ask him questions to clarify any ambiguity that may have cropped up during the trial, special public prosecutor Pradeep Gharat told the Press Trust of India. After his statement is recorded, Mr Khan would also get an opportunity to examine defence witnesses if he wants to do so.

The court would then hear arguments of both the sides before giving its verdict, Mr Gharat said. This is a fresh trial being held in a sessions court after a Magistrate added the charge of culpable homicide not amounting to murder which lays down punishment up to ten years. The prosecution has alleged that the actor was under the influence of liquor and examined witnesses to prove that before the mishap he had gone along with his friends to a bar in a hotel in the late hours on the ill-fated day.

It has alleged that he did not have a driving licence. The prosecution has also alleged that Mr Khan was driving his Land Cruiser SUV in a rash and negligent manner. In this regard, it has relied upon the statement of Mr Khan's police bodyguard Ravindra Patil to a Magistrate earlier that he had asked the actor not to drive rashly or else he would meet with an accident but he did not pay heed to his advice. However, Mr Patil passed away during the trial and on a prosecution plea, the court has taken on record his statement but will decide on its evidence value later.

On the other hand, Mr Khan has denied allegations that he was under the influence of liquor and that he was driving the car at the time of mishap. Besides the charge of culpable homicide (sec 304 part two Indian Penal Code), the actor is also facing charges of causing death of one person by negligent driving (sec 279), causing hurt to persons by act endangering personal safety (sec 337) and causing damage to property (sec 427).

Mr Khan is also facing charges under the provisions of Motor Vehicles Act (driving without licence), and provisions of Bombay Prohibition Act (driving after consuming liquor). Eye witness Ravindra Patil, who had warned Mr Khan against rash driving under the influence of alcohol, died of Tuberculosis on October 3, 2007. He had filed the first FIR and testified in a Magistrate's court in the earlier trial saying that the actor was driving the car after taking drinks.

Another witness, Bala Shankar, who had tested Mr Khan's blood sample, had told the court that the actor had tested positive, indicating that he had taken drinks above the permissible limit. The test found 62 mg of alcohol in his blood. However, the chemical analyst fumbled in court during cross-examination. In January 2013 mid-way during the trial, Additional Chief Metropolitan Magistrate VS Patil slapped the charge of 'culpable homicide not amounting to murder' on the actor and referred the case to Sessions Court for a fresh trial. This section of IPC prescribes punishment up to ten years.

Earlier, Mr Khan was charged with rash and negligent driving which provides for imprisonment up to two years. Police officer Rajendra Kadam, who was one of the investigating officers in the case, has told the court that when he reached the accident spot, Salman Khan was not to be seen. However, he saw Ravindra Patil surrounded by a mob and so he pulled him out of the crowd. Later, Mr Patil gave a statement to police about the mishap.

The prosecution had also examined witnesses who said that they had seen the actor getting down from the side of driver's seat of the car on the day of the accident.