Kamal Haasan's next a thriller set in Mauritius 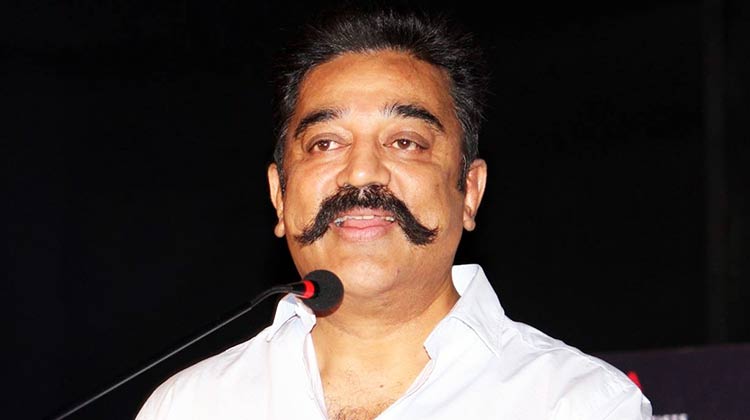 Chennai: Actor-filmmaker Kamal Haasan, who is awaiting the release of Tamil period-drama "Uttama Villain", will soon start working on a yet-untitled thriller in the language. He also plans to direct the film.

"Kamal sir recently returned from locating scouting in Mauritius for his next film, which will be a thriller with high-octane action. He has plans to direct it as well," a source close to the actor told IANS.

"He is waiting for the release of 'Uttama Villain'. And once it's out, he'll start working on this project. The pre-production work is already underway," he said.

Also, Haasan is likely to work in a full-length Hindi film soon.

"He is expected to collaborate with producers Virender Arora and Arjun K. Kapoor for a Hindi film. It will be a political subject," the source added.