Johnny Depp could face 10-year jail term over his dogs 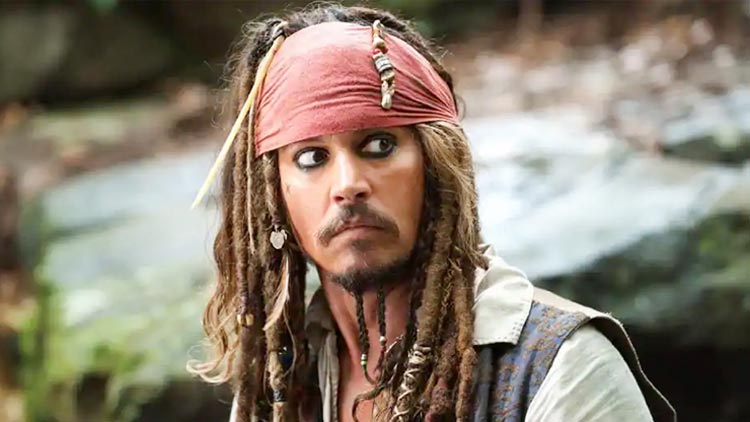 An Australian Senate committee said if the matter goes to court and the 51-year-old is found guilty, he could face up to 10 years in jail or a maximum fine of $265,000, reports people.com.

Depp landed in hot water earlier this month after flying into Australia in a private jet with his Yorkshire Terriers -- Pistol and Boo -- breaking the country's strict quarantine laws.

As per reports, an ongoing investigation found that Depp, his fellow passengers and the flight crew did not declare the dogs' presence, and they were only discovered after the pups were taken to a local groomer and photos were posted on social media.

Australian Minister for Agriculture Barnaby Joyce then threatened to have the Yorkies euthanised unless they were flown out of the country within 50 hours.