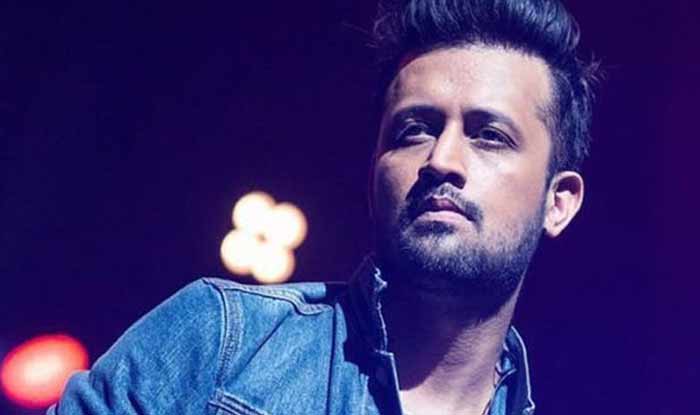 Kolkata: Having carved a niche for himself in Bollywood music, Pakistani singing sensation Atif Aslam is now ready to give competition to the actors in the Hindi film industry.

"I am getting offers from the past couple of years and probably you will be finding me in something by the end of this year or beginning of next year," Atif told PTI here when asked about his plans for acting in Bollywood.

Best known for crooning chartbusters like 'Pehli Nazar Mein', 'Tu Jaane Na', 'Wo Lamhey', 'Aadat' and 'Tere Bin', the 32-year-old star was in Kolkata recently to perform at the MTV Bollyland concert.

Aslam made his acting debut with Pakistani film 'Bol' in 2011 and since then he has been flooded with offers from Bollywood but he resisted the temptation.

Besides a magical voice, his looks also have made him very popular among girls.

Stating that he has not yet signed anything, the singer said he is interested in a dark or a romantic role in a film, which is about love and music.

"I am excited about both (kind of roles)," he said without naming the producers who have offered him the roles.

On the music front, Aslam, whose previous three albums 'Jalpari', 'Doorie' and 'Meri Kahani' were huge hits, would be back with a new one later this year.

"It would come out by the end of this year. I am going back to the roots as the music is not very electronic. It's 'Jalpari' type soft," Aslam, who has been giving live stage performances all over the world, said.