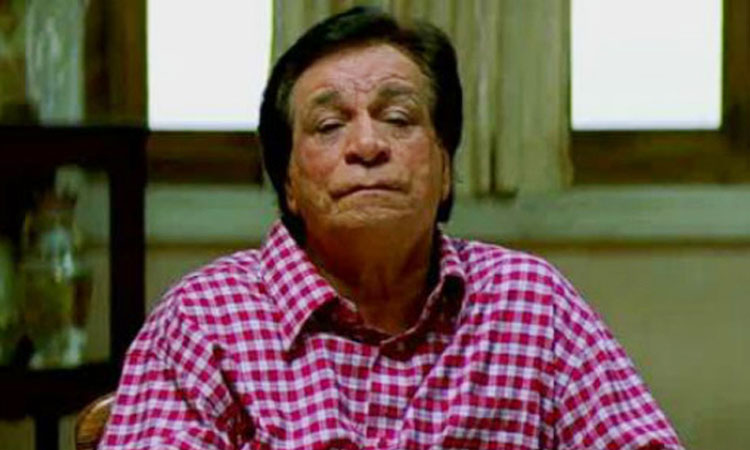 Mumbai: The ongoing buzz on social media about the death of veteran writer and Bollywood actor Kader Khan are mere rumours as the actor is still alive, a source close to the Khan family said.

"All these tweets and posts are rumours. He is very much alive. I had a word with him late in the evening," Fauzia Arshi, director of "Hogaya Dimaagh Ka Dahi", the movie in which Khan was last seen acting, told IANS on late on Saturday.

"I would request all to stop these rumours," she added.

Khan, 78, who has regaled the audience with his comic side in films like "Himmatwala", "Aankhen" and "Coolie No.1" among several other entertainers, has been a victim of death rumours in the past as well.

Khan, due to old age problems, finds it difficult to walk and speak, and is under constant medical care at his Mumbai residence.