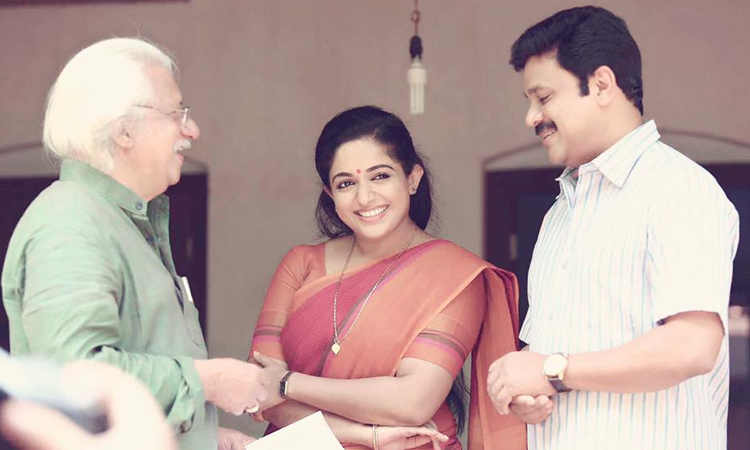 Mollywood’s beloved Jodi Dileep and Kavya Madhavan will be seen playing the lead in the movie after five years.
The trailer features Dileep as a family man on the desperate lookout for a job. Baby Akshara, Indrans and Nedumudi Venu also appear in prominent roles in the film, which is scheduled to be released on August 18.

The film also marks the return of renowned director Adoor Gopalakrishnan who has not done any films for the past eight years.

The movie ‘Pinneyum’ is a family entertainer that speaks about love, romance, and all the about the bond between family members. The film is scheduled to be released on August 18.