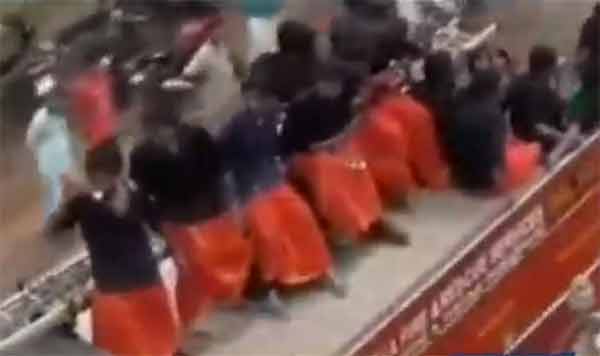 Thiruvananthapuram: The master craftsman decorated with numerous national and international awards -- Adoor Gopalakrishnan -- has completed half-a-century as a filmmaker and is currently busy with his latest Malayalam film titled "Pinneyum".

The 75-year-old, popularly known as Adoor, has never been in a hurry to make films. In a career that began way back in 1965 with a 20-minute short fiction film titled "A Great Day", he has scripted and directed eleven feature films and about thirty short films and documentaries.

The last film that he directed was in 2008 which was "Oru Pennum Randaanum" (A Climate for Crime) which was a 115 minute long feature film.

Adoor did his graduation from Gandhigram Rural University in 1960 and left the government job of a statistical investigator to study cinema at the Film Institute of India, Pune in 1962 and since graduating from there in 1965.

In his career, he has won the National Film Award 16 times besides numerous international awards and also the coveted Dadasaheb Phalke Award in 2004.

The international recognitions that have come his way include a French order, the highest decoration in France in 1984, Lifetime Achievement Award at Cairo International Film Festival, honour at the London Film Festival, the British Film Institute awards to mention a few.

While all his films have won rave reviews, some of the most acclaimed films include "Elippathayam", "Mukamukam", "Anantharam", "Nizhalkuthu" and "Swayamwaram".

His only daughter Aswathi is an IPS officer belonging to the Maharashtra cadre.