Dubai extends Covid preventive measures to the beginning of Ramadan 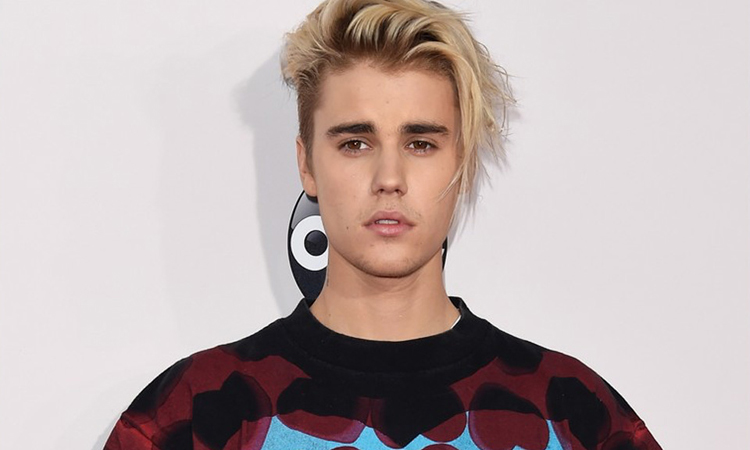 Buenos Aires: A court in Argentina indicted Grammy Award-winning singer Justin Bieber for allegedly having his bodyguards beat up a photographer here in 2013.

The singer is also accused of making sure that the photographer's money and equipment was stolen after he was forced to the ground and beaten.

According to tmz.com, Bieber believes that the judge is simply out to get him, but the problem remains that the Canadian star will be unable to return to Argentina until the case is resolved.

"Bieber's lawyers will appeal the indictment, hoping that the appeals court judges will see the indictment for what it is -- a publicity grab by the judge -- and throw the case out," said a source.

Another source close to Bieber said that "the judge is screwing his own country because Justin could infuse a huge amount of money into the economy".